How Did I Get Here?

Let’s start at the very beginning, or far enough back that you may be wondering, why do I even care about this random blogger’s childhood? Fair enough. Let’s do it anyway, shall we?

My parents always traveled with me, starting with weekends away to nearby cities. When dad’s job allowed more time and budget the trips got bigger.

The beach to escape the cold in the winter. Mountains to escape the sweltering Texas summers. We were simple creatures of habit and it planted the seed of travel early on.

In high school, I was obsessed with reading and wanted to visit the land of Bronte and Shakespeare. I got a little cocky, hopping into the car after school one day and asked if we could go to London next summer instead of the mountains. Just like that, as if I was asking to go to McDonald’s for some McNuggets.

I could not believe my luck. I was very much the dog that caught the car.

Throughout that entire trip I was a broken record, “I’m going to live here one day, I want to live in London.”

In the end, I didn’t make it to London but I did move abroad as soon as I could and never looked back.

Spain, The Caribbean, and A Move to the Far South

Flash forward to college, I was still ruminating on how to move to Europe. From here on out every decision I made was geared towards making it a reality.

I decided to double major in International Studies and Spanish. Both required study abroad, parents can’t say no to that.

International Studies with a focus on business also sounds professional enough on the resume while still being mostly fun. Spanish was practical, it would make living abroad easier. Done and dusted.

With all this in my favor I spent a semester in Granada, a beautiful city in Andalucia in southern Spain.

Did it get living abroad out of my system?

I was now hooked for life.

It was time to find a way back to Spain, where I was dead set on spending the rest of my life (dramatic, much?). Studying seemed the best way to get my foot in the door.

I applied to Hotel Management school, there was a Swiss school (the best in the business) with a campus in Marbella (on the Spanish Costa del Sol), JUST MY LUCK.

And why hotels? It seemed like a great way to see the world.

It was 2008 and the world economy crashed around us. There were no jobs to be had, no visas to be given, my time in Spain was over before it started.

Back in Texas I went, my tail between my legs.

I spent every day applying to every hotel job I could find. 40-50 jobs a day. Waitress or receptionist, in China or in Mexico. I didn’t care.

Four months later, I got a job offer in the USVI, Caribbean.

I was on a plane within a week (just enough time to order a few swimsuits and hop on a plane!).

Long story short, despite making incredible friends, the island life was not for me. I quickly got stir crazy and claustrophobic and a bit (very) lonely.

On a whim, I booked a trip to Buenos Aires, Argentina to visit my best friend who was living here.

That was it. I fell in love with this city and country immediately.

I decided to stay, even leaving a suitcase and clothes behind as collateral.

I was back on the island just long enough to quit and sell my car.

I haven’t left since.

Putting down roots in Argentina

Since moving to Buenos Aires, I’ve gotten married and had a couple kids.

I’ve made friends, a few rounds of them as fellow expats come and go.

I’ve built a business and travel community with this blog.

It hasn’t always been easy. Argentina isn’t exactly the easiest country to live in, but it is pretty spectacular if you’re open to it.

Anecdotes From The Road

I’m a clumsy person and prone to embarrass myself in public. This is no different when I travel!

Here are some personal anecdotes from my travels. Learn from my mistakes and have a laugh at my expense. 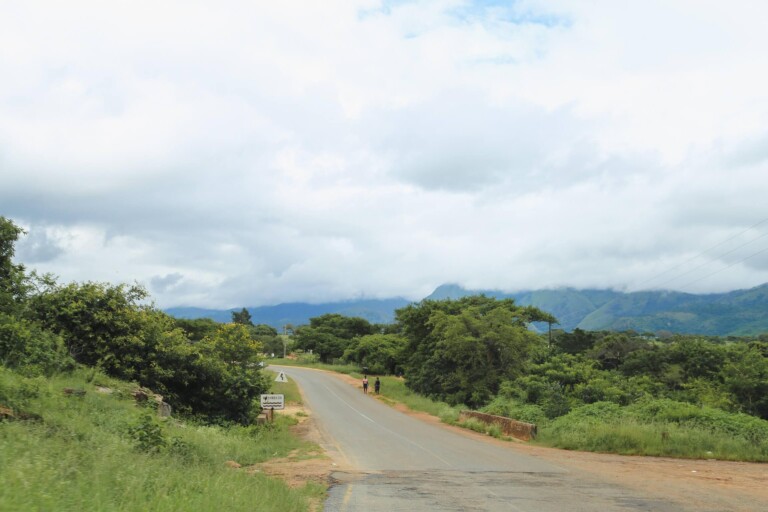 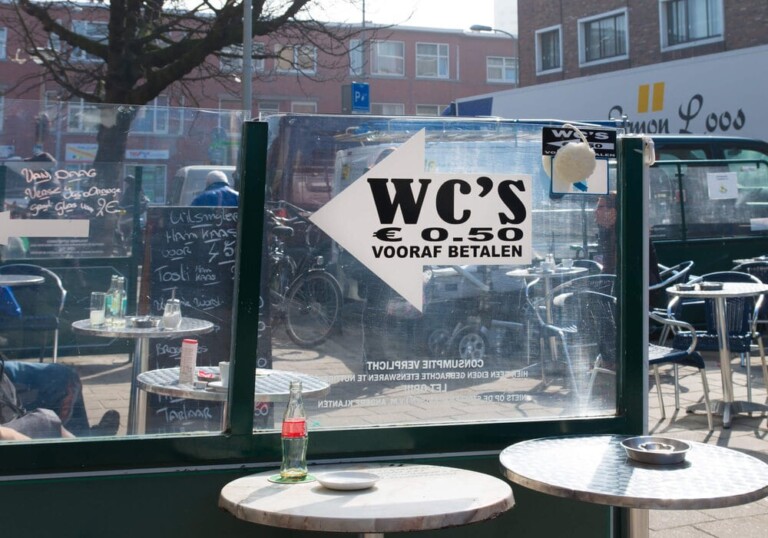 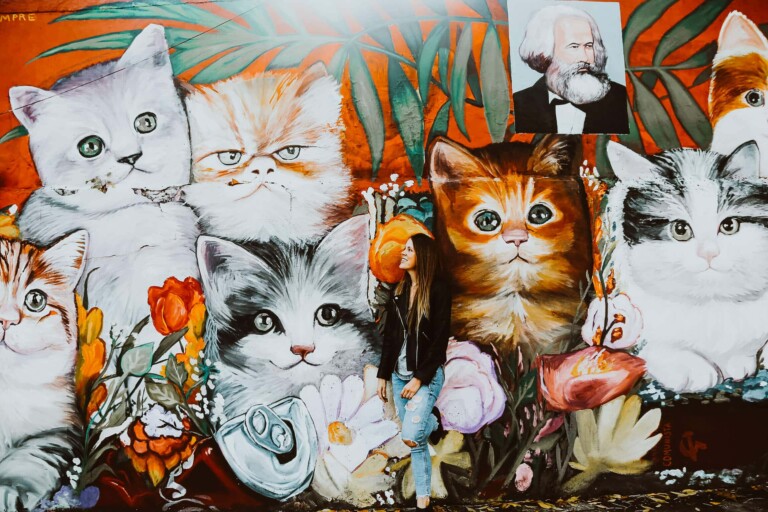 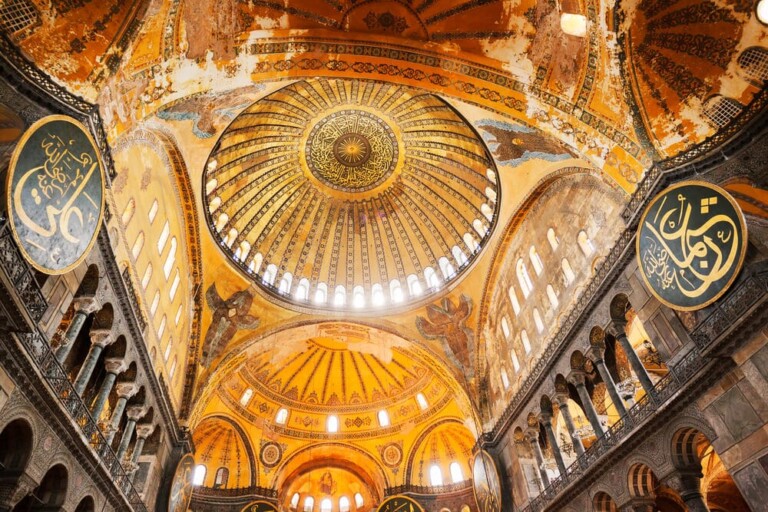 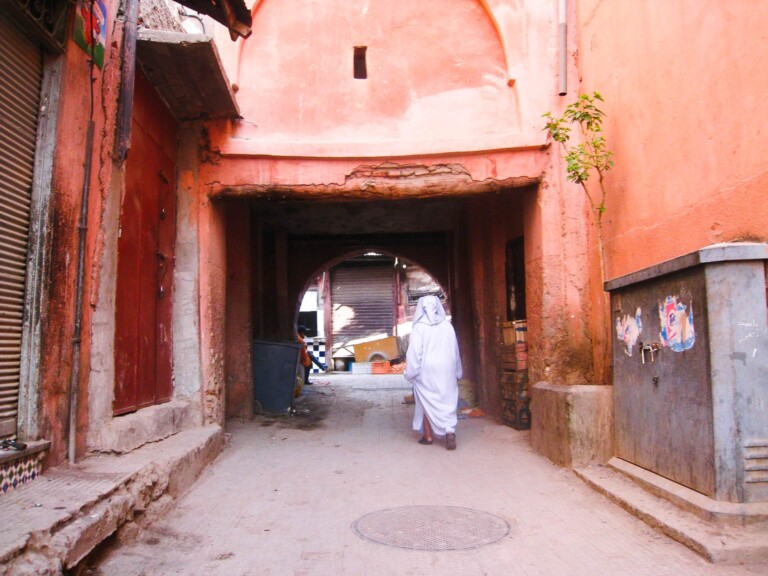 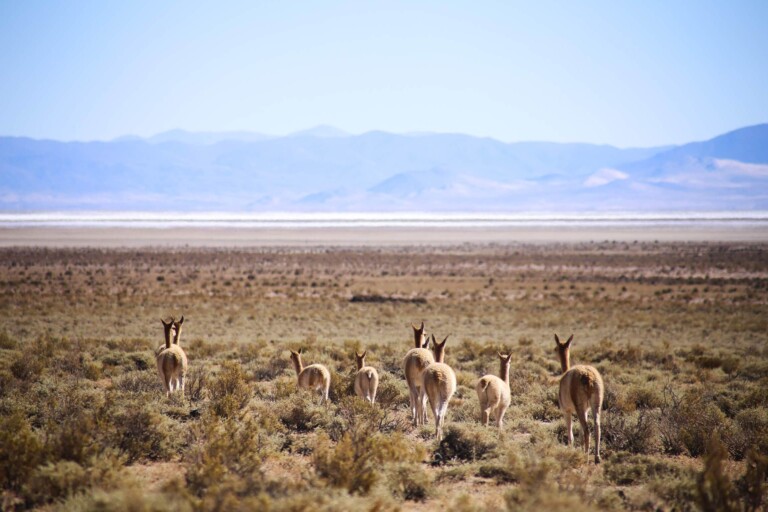 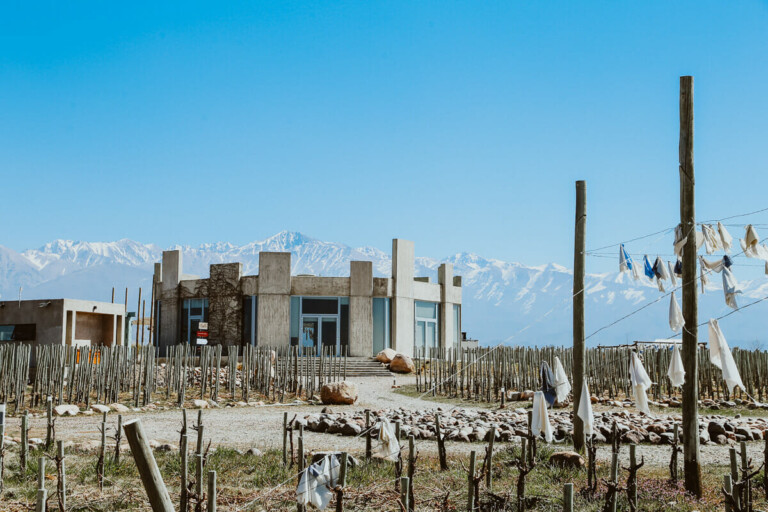 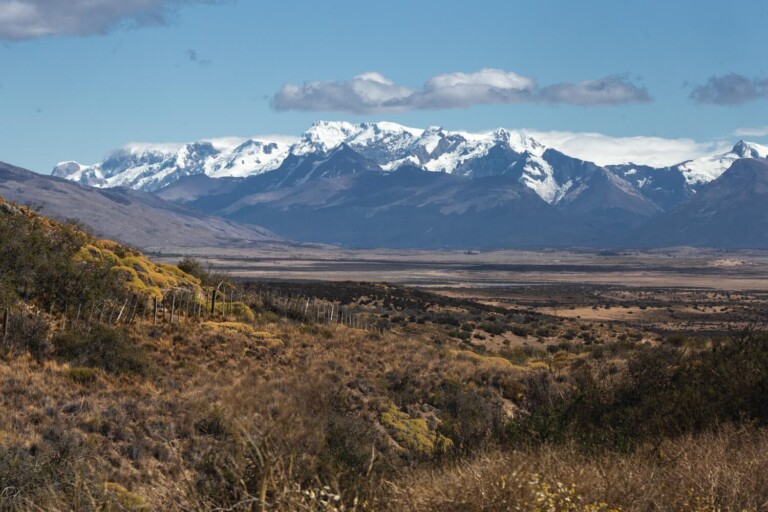 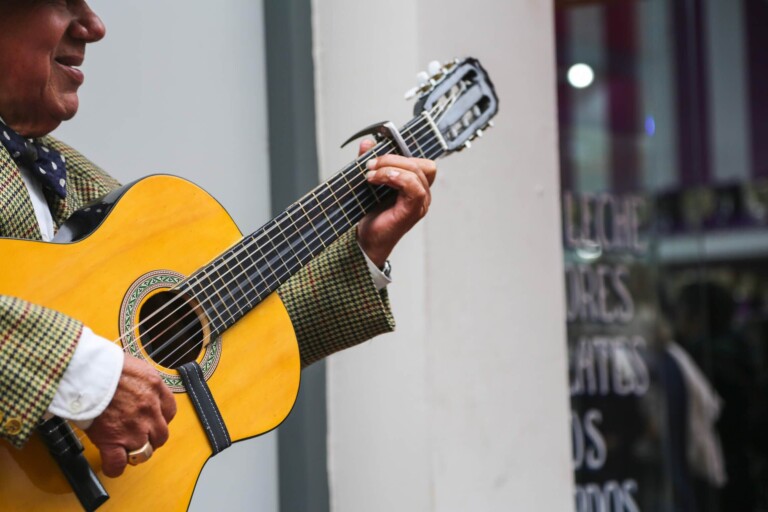 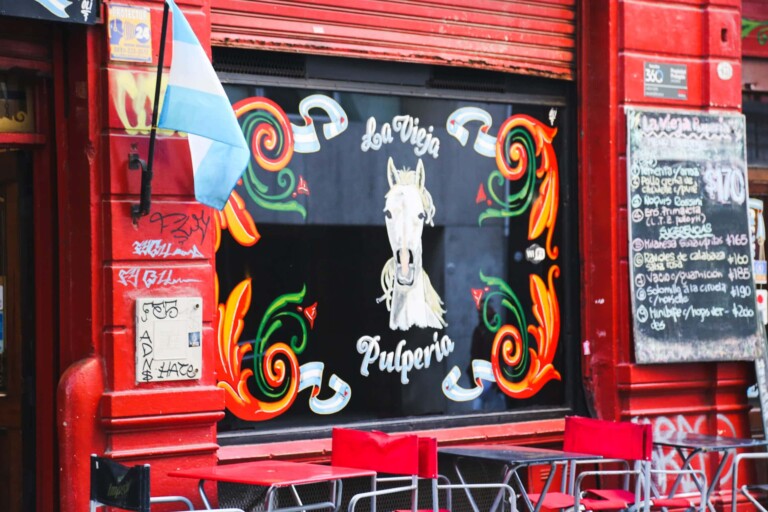 This website contains affiliate links and Sol Salute may receive a commission for purchases made through these links, at no extra cost to you. As an Amazon Associate, I earn from qualifying purchases. Read more.